Here are the 5 best ways to hack games on android phones.

When you need tools for hacking android games then Cheat Engine app is certainly among the frontrunners. It is an open source app that can be easily downloaded to your android mobile device. Through this app, you can customize android games’ features in no time. You can make some smart changes such as adding new characters, weapons, invisible walls and many other features. Cheat Engine app is among the top 5 ways to hack android gaming.

Lucky Patcher is popular among the people in the android field, even old users. This is one of the smartest and reliable apps for android, but it’s not on play store. Lucky Patcher latest version can be easily downloaded to your android mobile from its official site. With this app, you can modify the memory of the games in the system, delete unnecessary ads and license verifications. This is the best way to hack offline android games and other accessories. For the rooted device, Lucky Patcher app is the way for the perfect hacking.

Download the full version of GameKiller and install through SuperU app. When the app is installed you can open the game you want to hack. With the help of GameKiller, it is not a difficult issue of altering and accessing android games and its memory. This app makes it possible to hack games such as Clash of Clans (COC), Subway surfer, Temple run, Zombie Tsunami, Candy crush, and much more.

One of the top game hacker apps is GameCih. This androidapp can be easily downloaded being open source and free. The users do not find any stumbling blocks and can easily access, hack, and do alteration as per their preference. This has only condition that it works on rooted access, hence it would work on the rooted device only. GameCih app is full featured app that can hack the android games in seconds.

One of the most recognized android game hacking apps is Freedom App. This can hack android apps and android games without any trouble. If you are looking a complete hacking tool then Freedom App is amongst the best. The app can be purchased from Google play store with few added features.This app is best for those who can not create the Google wallet. 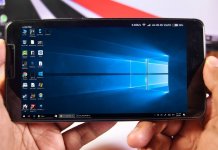 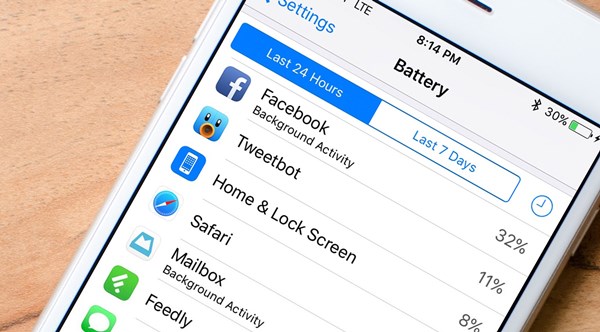