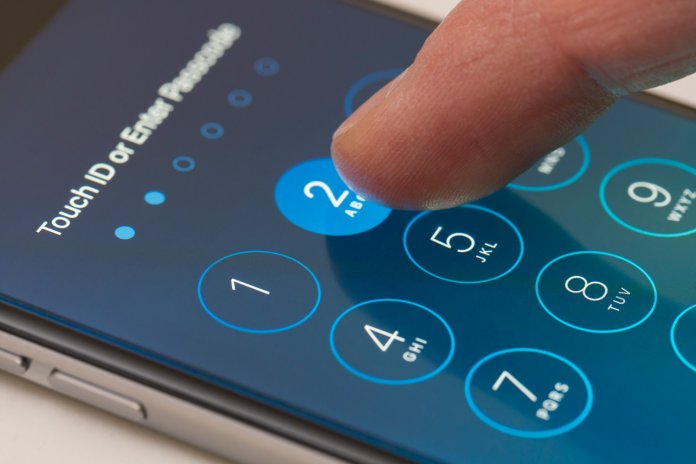 The iPhone users mostly are confident that iPhone is a safe device and hacking cannot be an issue with it. In this technological-plus era, this safety thought does not hold water. Armed with the different apps the hackers get to the vulnerable spots and hack the iPhone devices. Nothing is safe when you are not well-informed. The iPhones are hacked too; how the hackers do it, is described here.

How to evaluate if iPhone is hacked

Do not take your iPhone for granted that it can’t be hacked. Look for few salient features that indicate intrusion of a hacker. First, look for an alien app that was never downloaded. Check History for texts, calls, and emails that you never sent to anyone and words being typed when you are not doing so.

How iPhone is hacked?

Basically, iPhone has special features that protect it from many malicious attempts to break through. But iPhone can be hacked if the ‘jailbreak’ is done on it. iPhone users are vulnerable to intrusions when they open any unfamiliar sender’s message. Another smart way the hackers adopt is infecting charging stations with malicious software, when an iPhone is inserted it is hacked.

This could mean that a tricky piece of bypass software is used to avoid the phone’s software and setting. Apple has prescribed some mandatory programs for iPhone’s safety, but the users delete those programs that allows in-depth scanning for device’s protection. The iPhone device jailbreak is done for usinganother app store than Apple’s app store. The money saved there, can cost the users dearly by making them prone to hackers.

Unknown message can be the vehicle for the malware left there by hackers. The hackers can use malware in the iPhone to know what the user is doing. Malware can get in through the iPhone via text message link or even e-mails, just by opening the document. iPhone users must stick to the golden rule, never open any mail or text message from any unknown number.Especially, if message caption displays an odd-looking icon or shape. As soon as you click it, you become the hacker’s game.

Hacking danger could be possible when iPhone is operated in public’s wi-fi system. Although this seems perfectly normal practice that everyone tries to do it to save on precious data. Public wi-fiare also prone to exploitation by hackers. You can’t altogether stop using it, but when using public wi-fi,never pass on your sensitive banking and other details. Beware of public charging stations too that can be infected with hacker’s malware too.

The websites are not safe entirely, as hackers drop some material there too. If iPhone user clicks to any software that is peppered with malware, the hackers can get a chance to trespass the phone. Do not click on anything that pops up, try visiting only the reputed websites. Pop-up ads are also used by the hackers for pasting malware that is picked by the unaware iPhone. If the danger seems imminent, log out immediately by ignoring OK or Continue buttons. 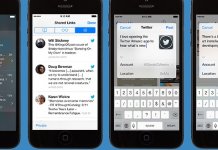 How to Hack Wi-Fi in Windows PC